A wanted poster is distributed to let the public know of an alleged criminal who is wanted by the law. Images often include a picture, or in the old west, a facial composite. The words “dead or alive” were listed on old west posters, and the reward amount was prominently displayed. Usually, a wanted poster included a description of the crime. One hundred or so years ago, posters were produced by vigilant groups, railway security, the Pinkerton agencies or companies that were robbed. 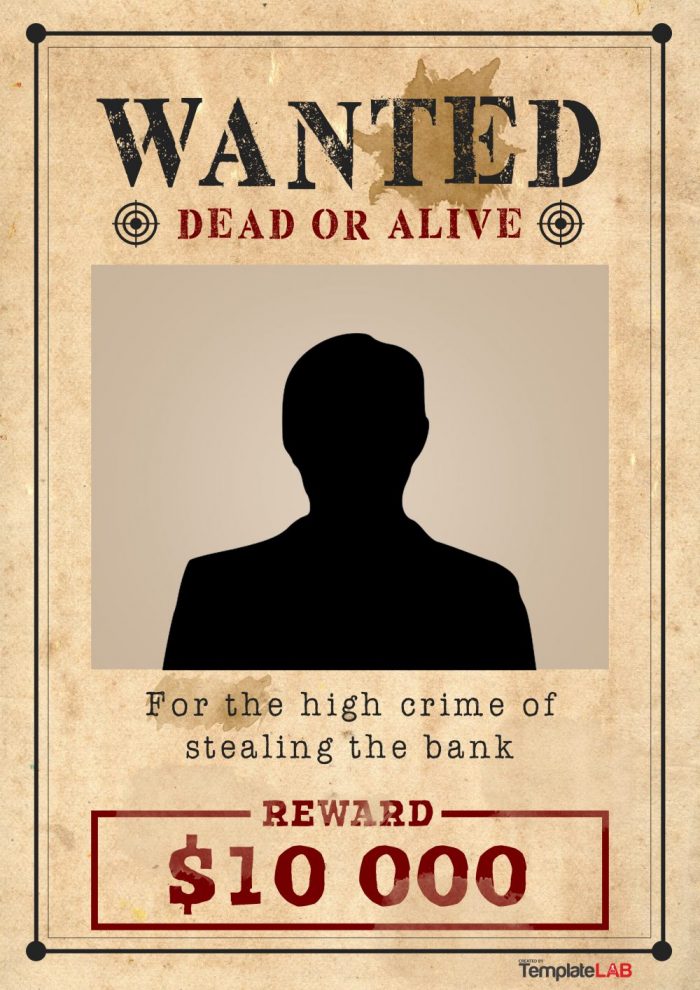 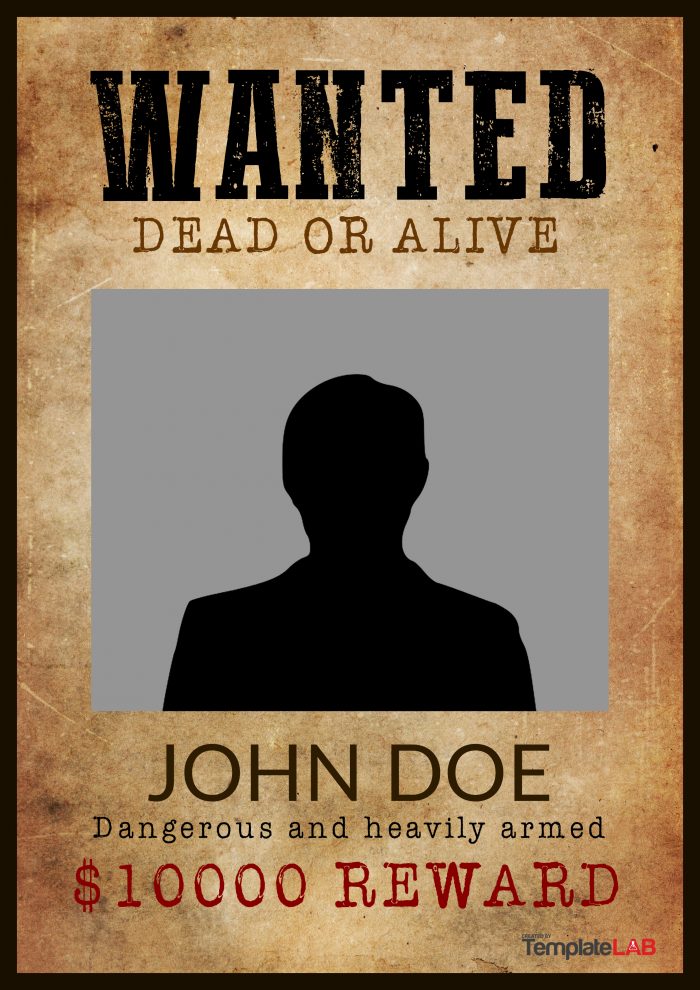 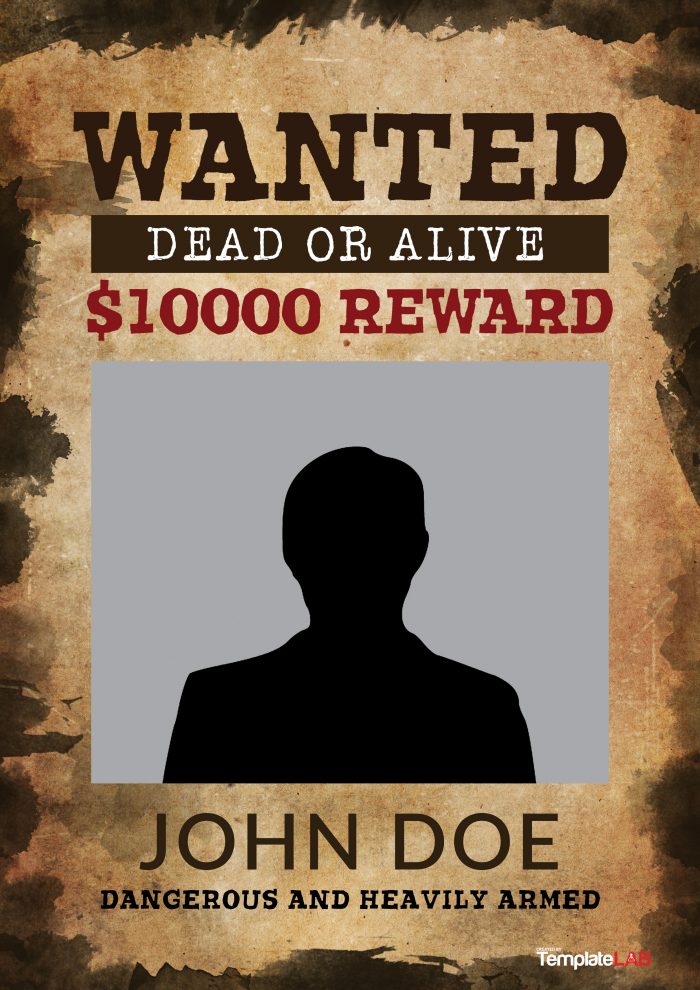 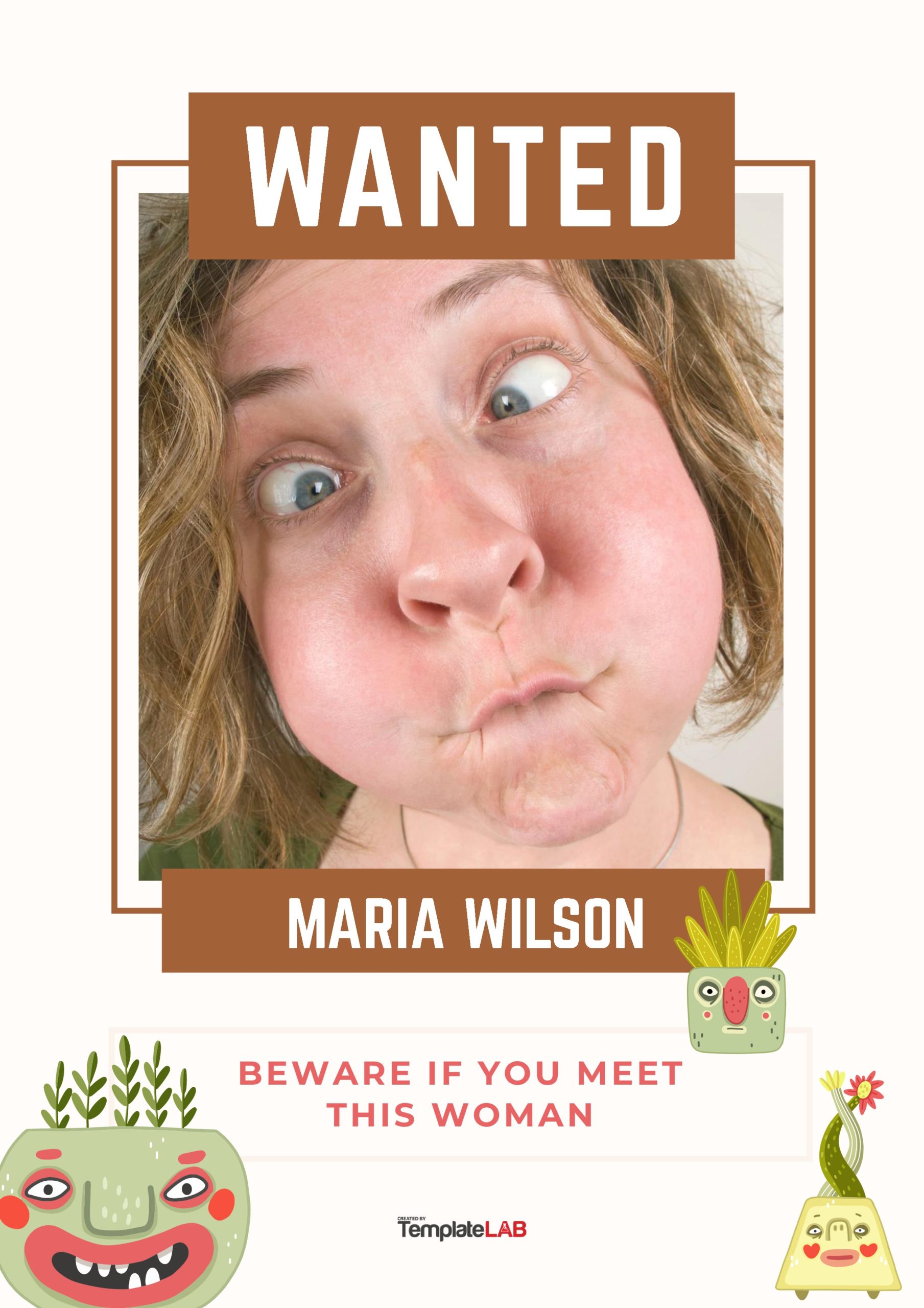 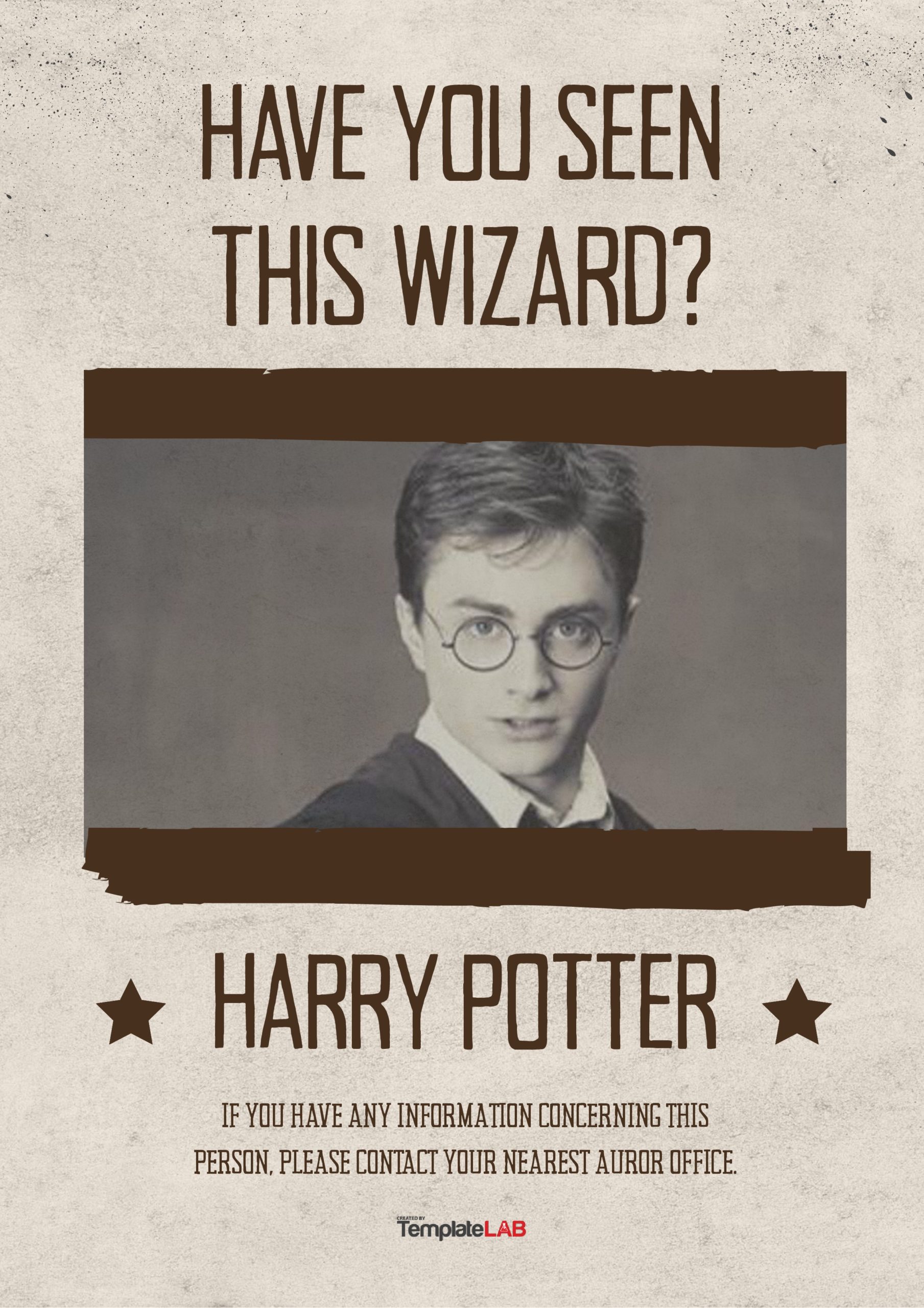 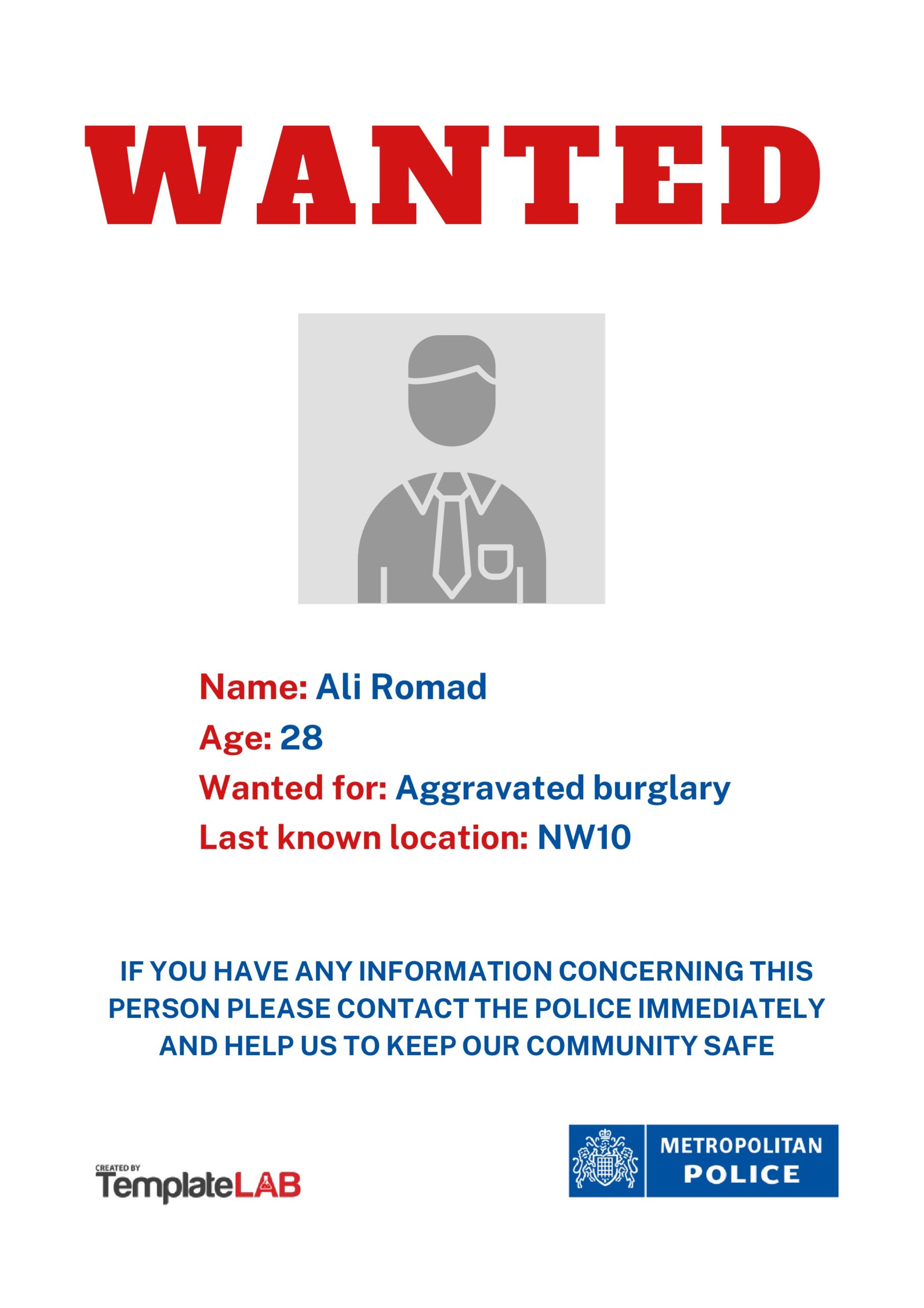 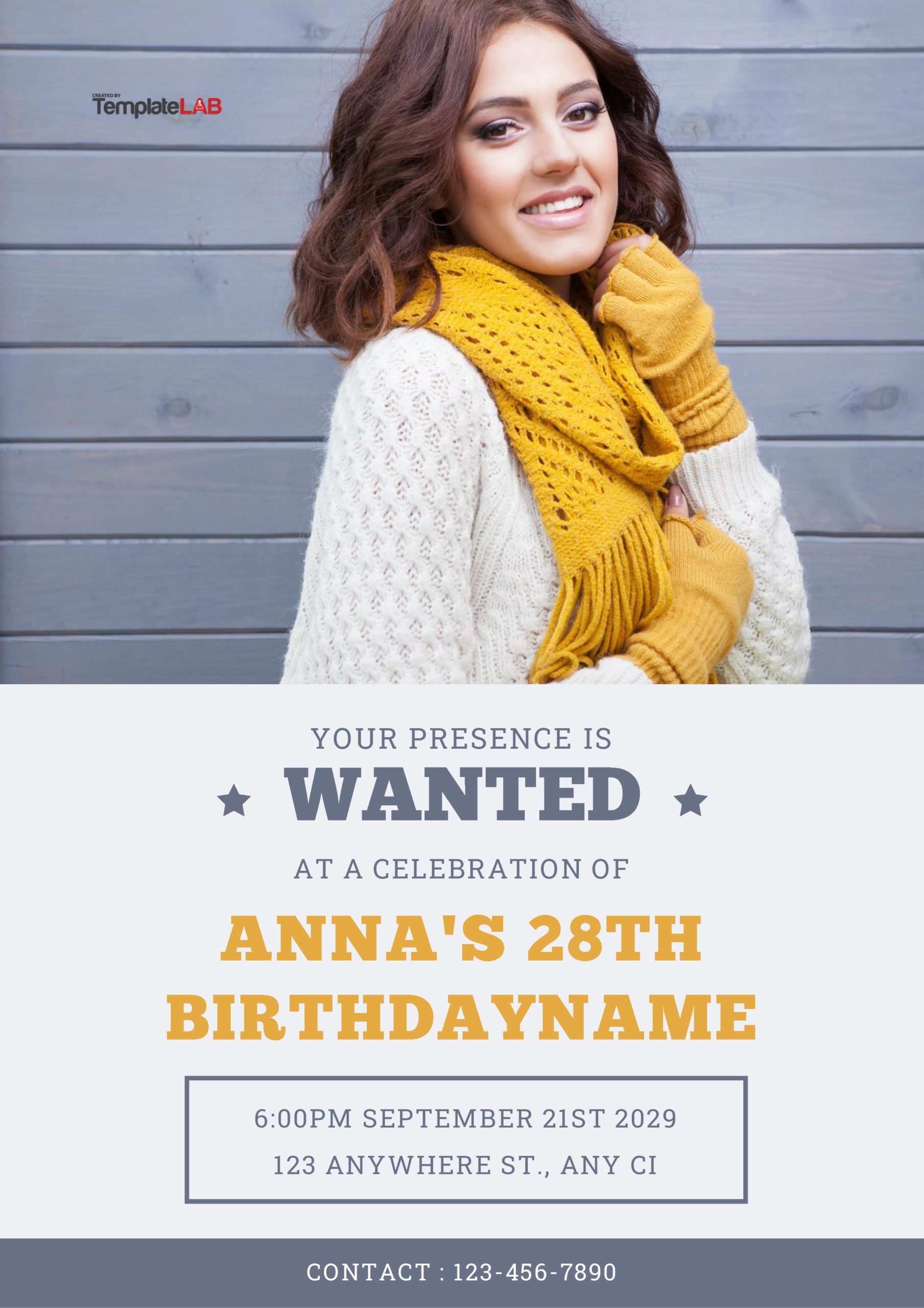 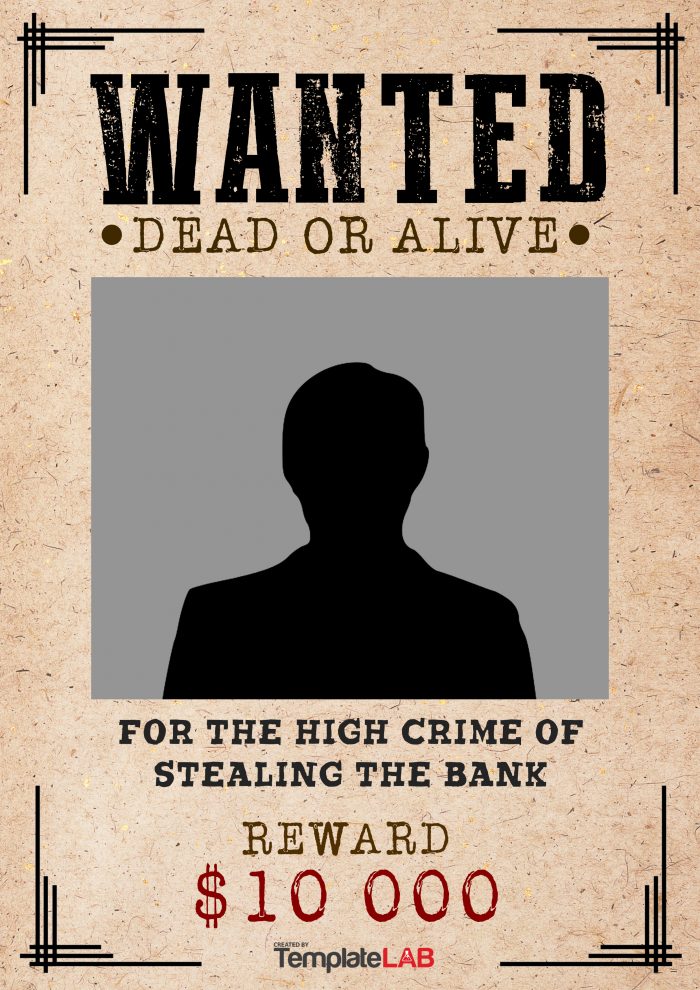 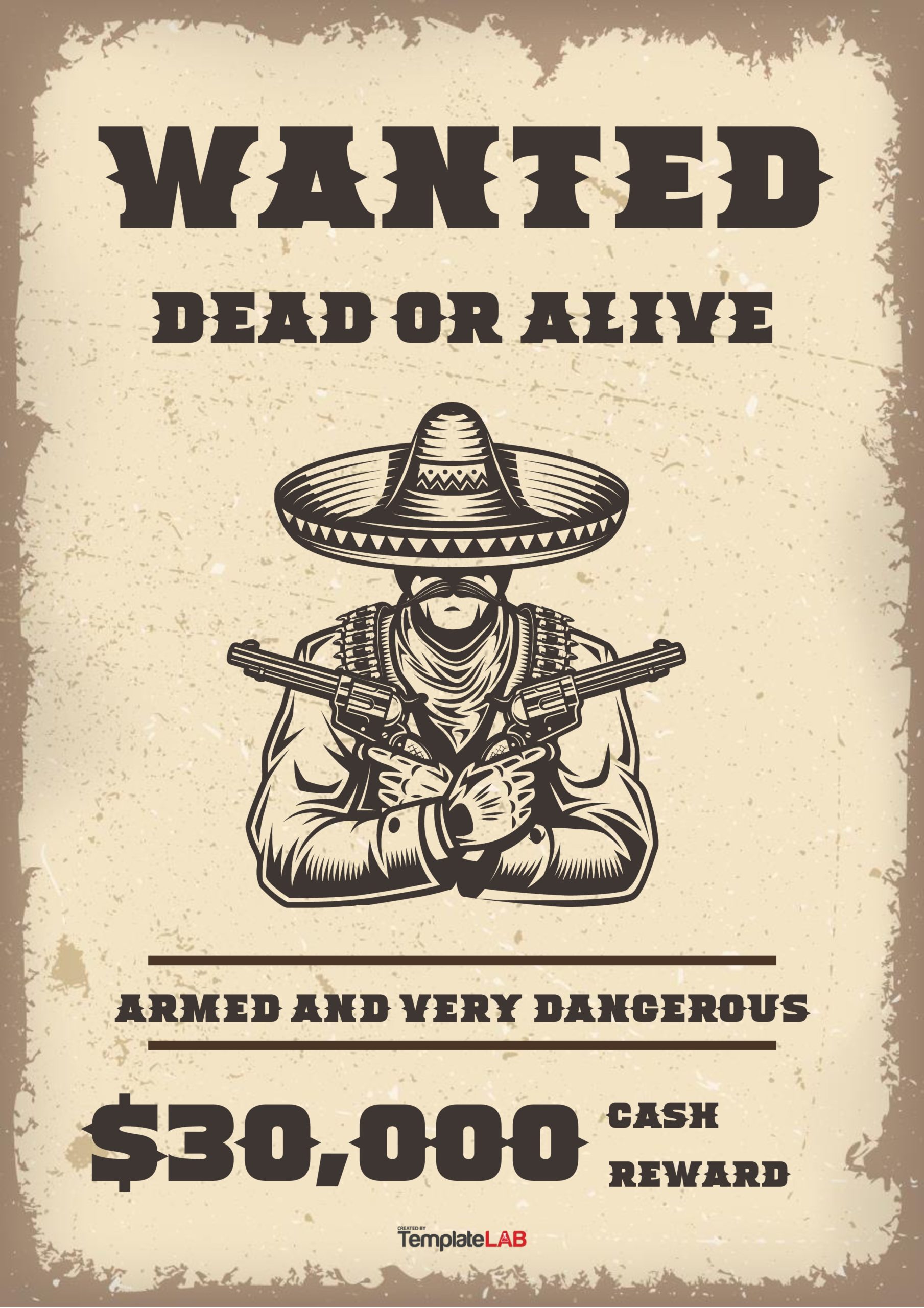 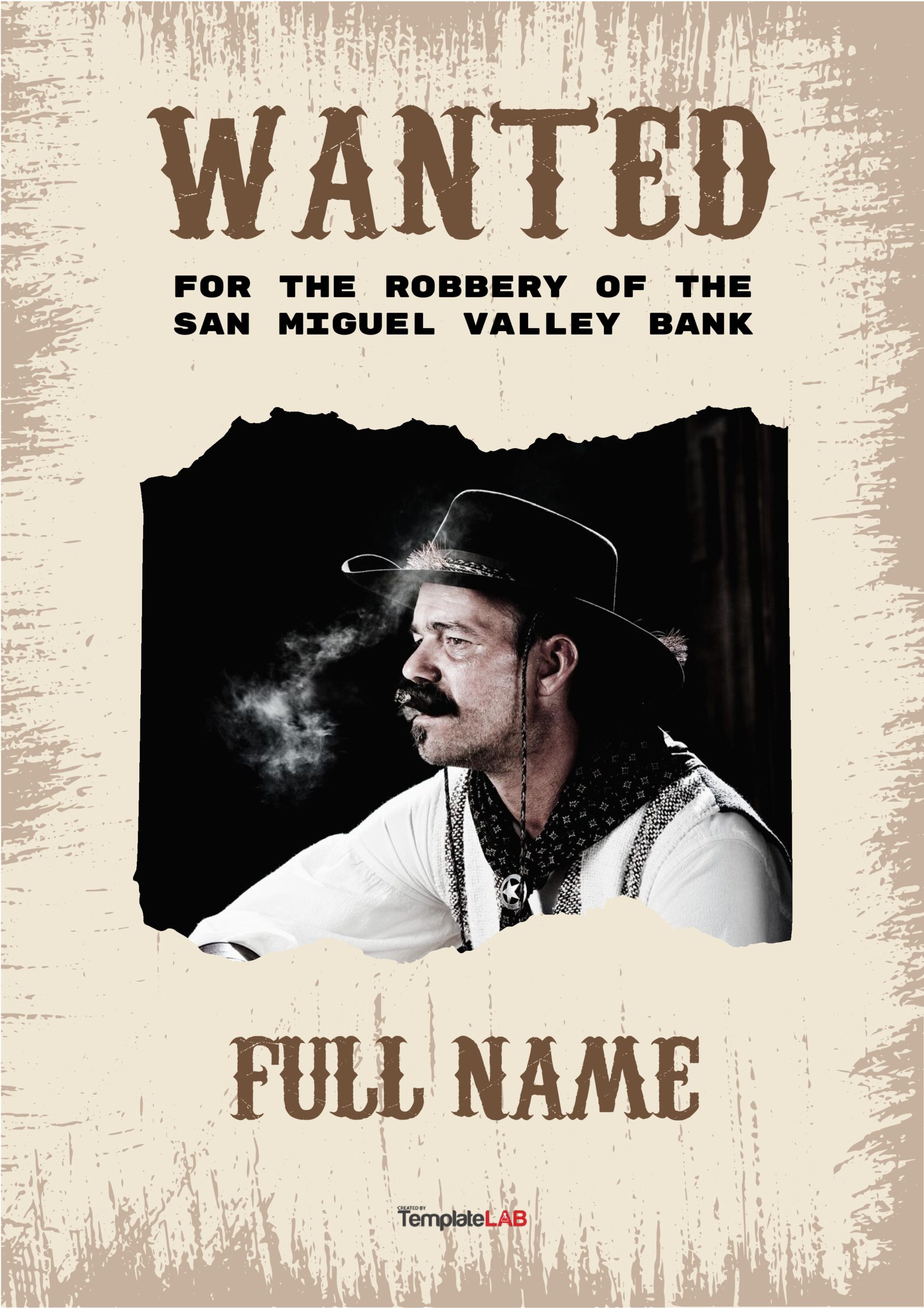 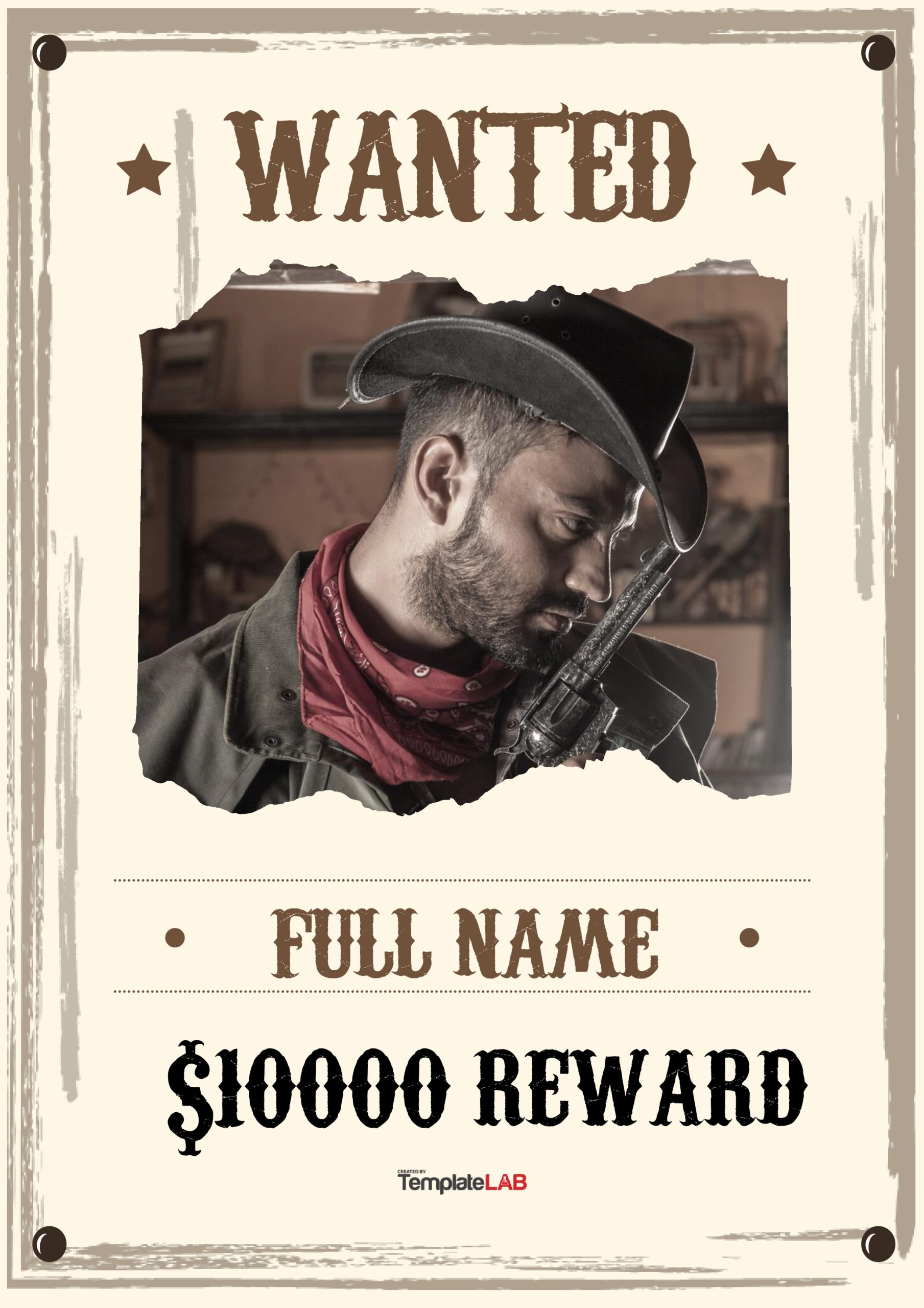 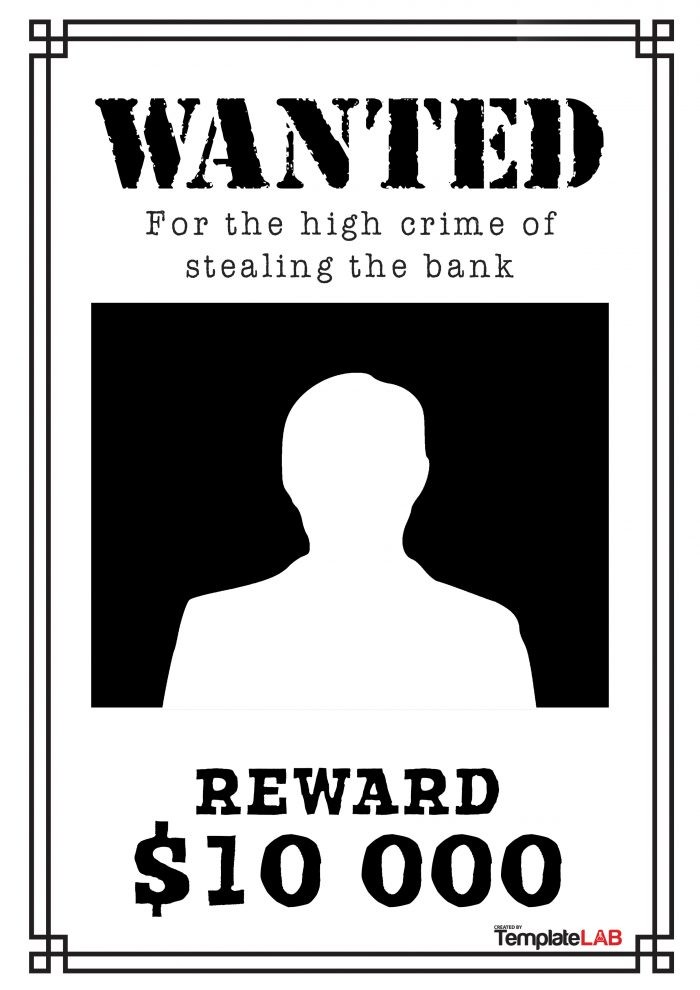 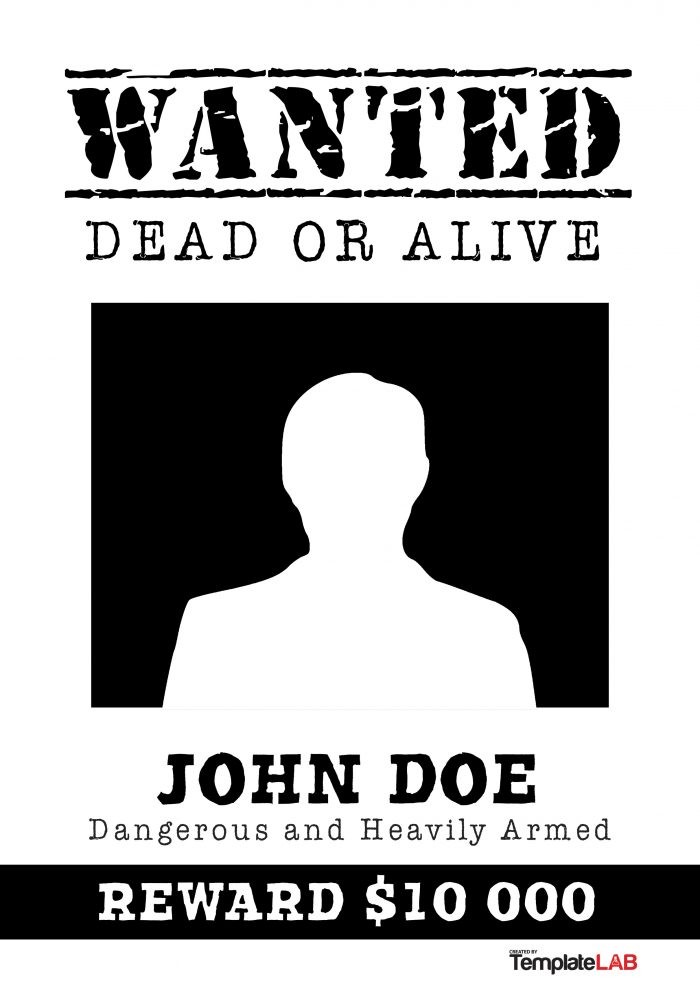 Wanted posters in the Old West were the only means law enforcement had to alert the public that a crime had been committed. Information on the poster included a photograph of the individual or a composite drawing. The crime that was committed was also listed, identifying marks were recorded and the reward for a criminal was prominently displayed. Most composites were not very good, and many innocent men were hung for crimes they did not commit.

One of the most famous wanted posters was of John Wilkes Booth, the man who assassinated President Abraham Lincoln. Five days after Lincoln died, authorities distributed posters promising a huge reward for John Wilkes Booth’s capture. Authorities believe this poster is the first used wanted poster. Issued in 1865 it was quickly distributed, and Booth was captured twelve days later. The poster itself is very rare, and the going auction price is above $225,000.

Information on a wanted poster template may be general in nature depending on how much information law enforcement has. The poster may also contain more than one photograph and a snapshot from a video surveillance camera may be the only photo available. Detailed information regarding height, weight, and hair and eye color can be included on the poster identifying marks such as tattoos or scars can also be included.

There were not many ways to catch bad guys in the 1800s and wanted posters had few details to sort thought. Community members had only the barest of details and the appearance of a stranger in town was noticed immediately. The local sheriff and citizens ran to the nearest wanted poster template to compare the face to the posters. Many a roving bank robber was caught this way. A fugitive from the law was smart to keep to the hills if they wanted to stay alive.

During the 1930s Depression era, Americans were helpless against criminal forces they did not understand. They often made heroes of outlaws who took what they wanted at gunpoint. John Herbert Dillinger evoked this Gang War era and stirred mass emotions to a country hungry for heroes, or maybe just excitement. Dillinger was a notorious and vicious thief. During 1933-34, this gang terrorized the Midwest, killed 10 men, wounded 7 others, and robbed banks and police arsenals. They staged three jail breaks, killed a sheriff and wounded 2 guards. The FBI used wanted poster templates to centralize their search for Dillinger. Dillinger was identified in a movie theater via his wanted poster but escaped to be captured another day.

Posters for criminal capture are also printed in newspapers. Newspapers will often give you a free most wanted poster template to fit their type faces. During Bonnie and Clyde’s crime spree, the paper announced that two felony warrants for Clyde and Melvin Barrow were advertised for a murder of Marshal Henry Humphrey. The next day the gang was placed on the most wanted list for auto theft and rape. The description of Bonnie Barrow included bad burns on her right thigh and right arm. Clyde Barrow was described with dark brown wavy hair and a light complexion. Clyde had a slit in his upper lip and a crooked nose. The exploits of Bonnie and Clyde were reported in the paper, and they soon became America’s “sweethearts.” Their posters proclaimed a $250.00 reward for their capture. 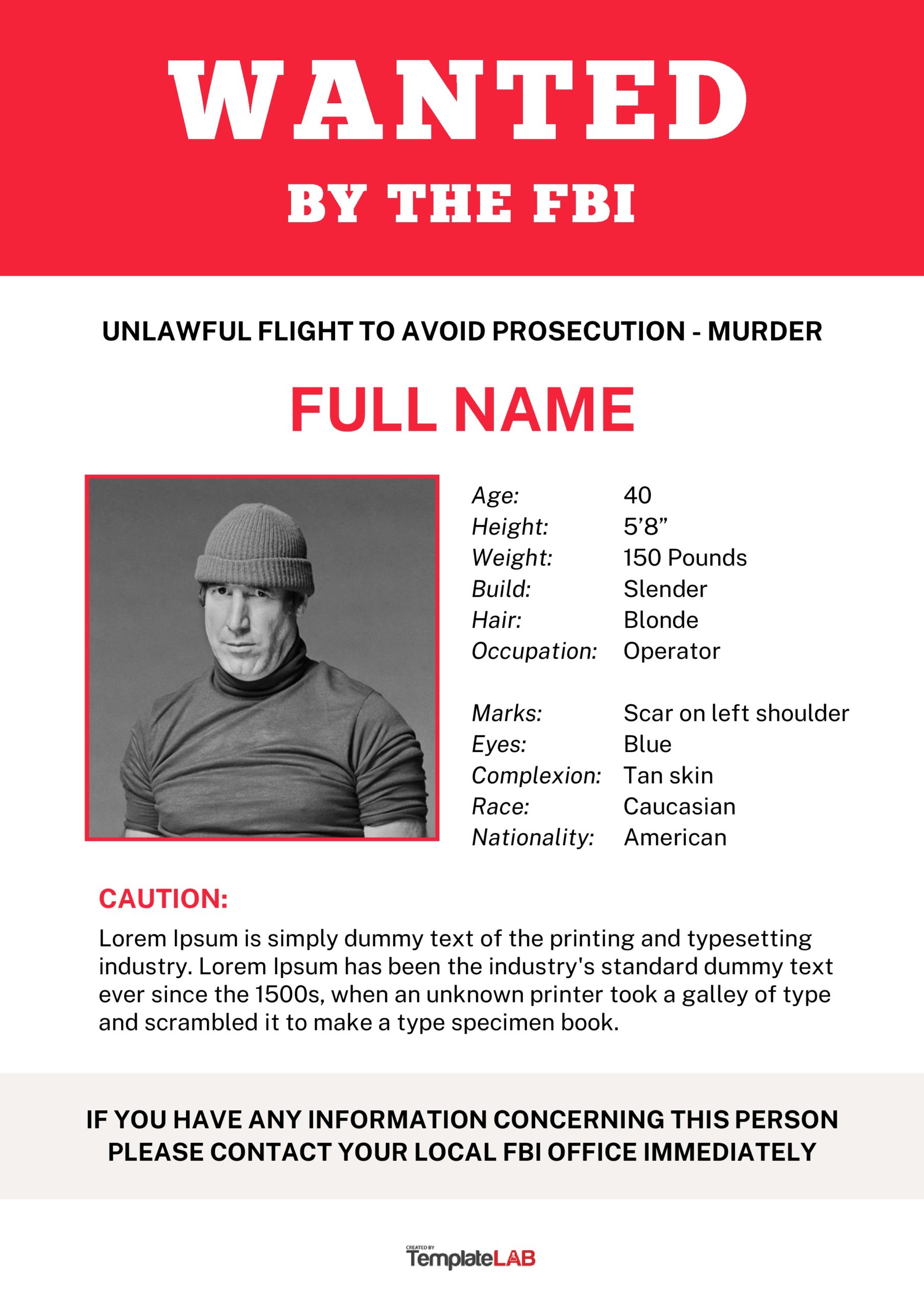 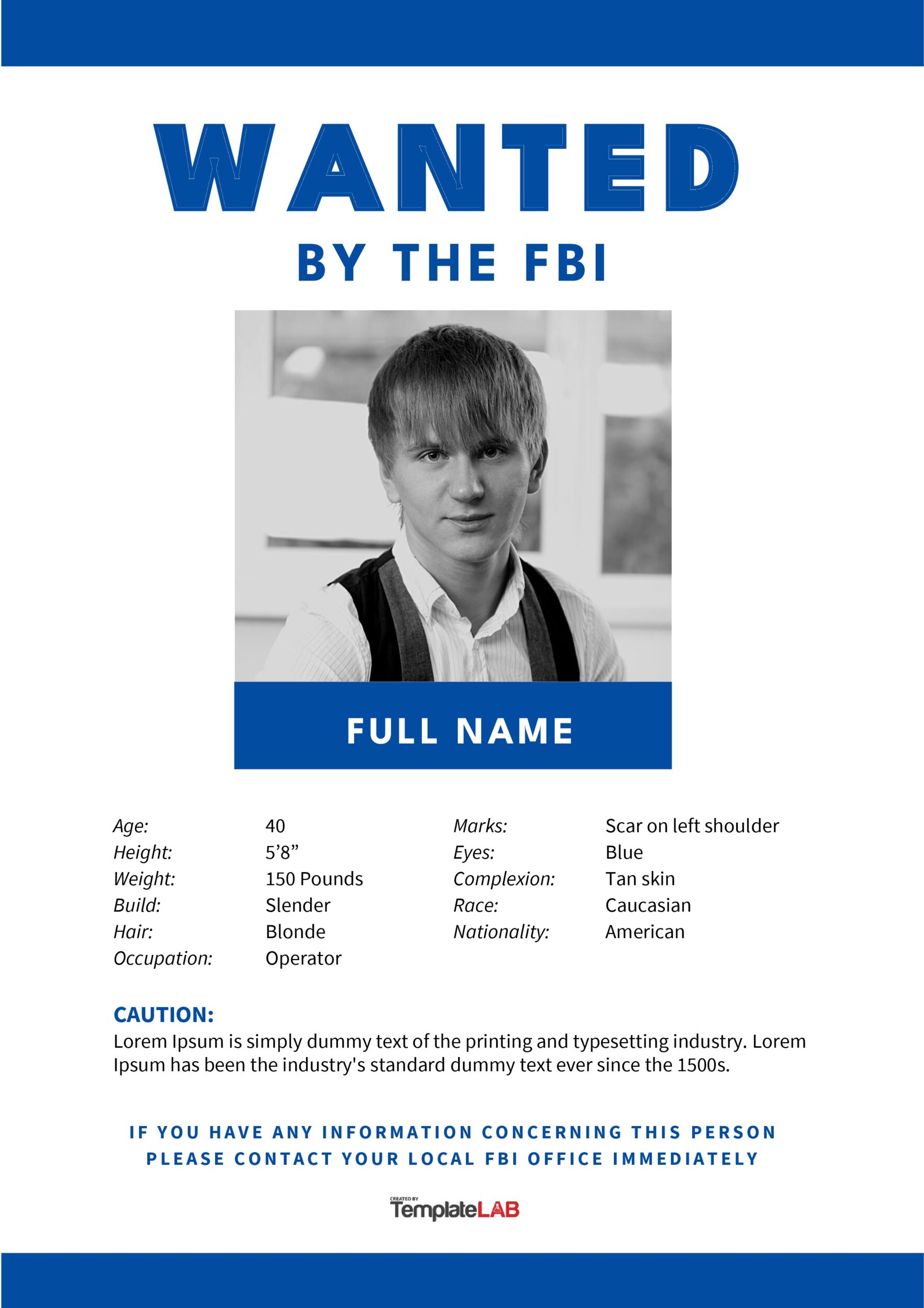 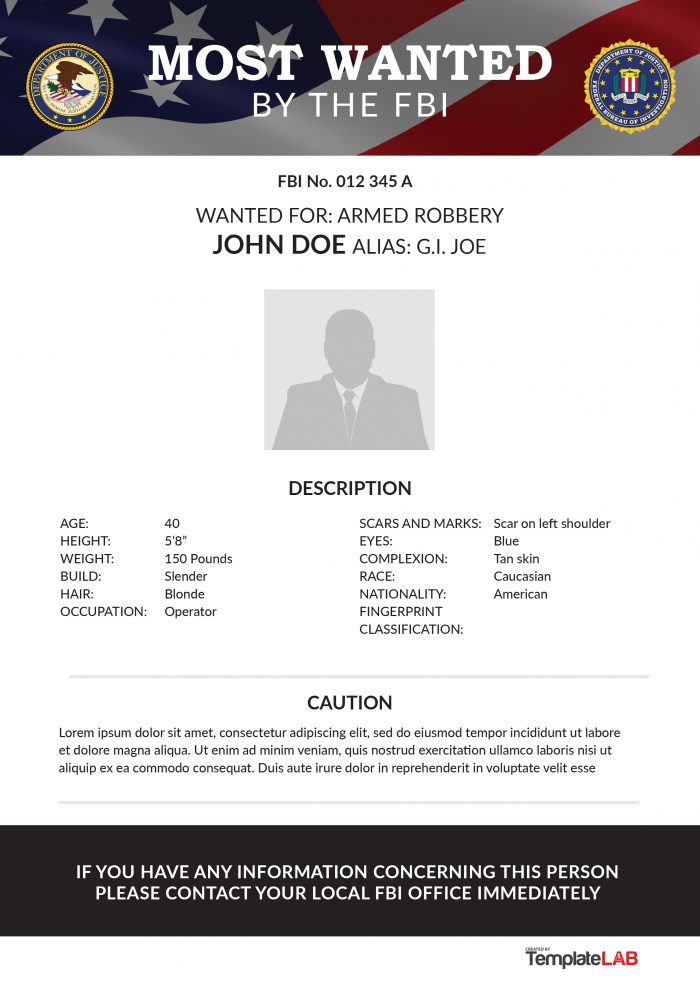 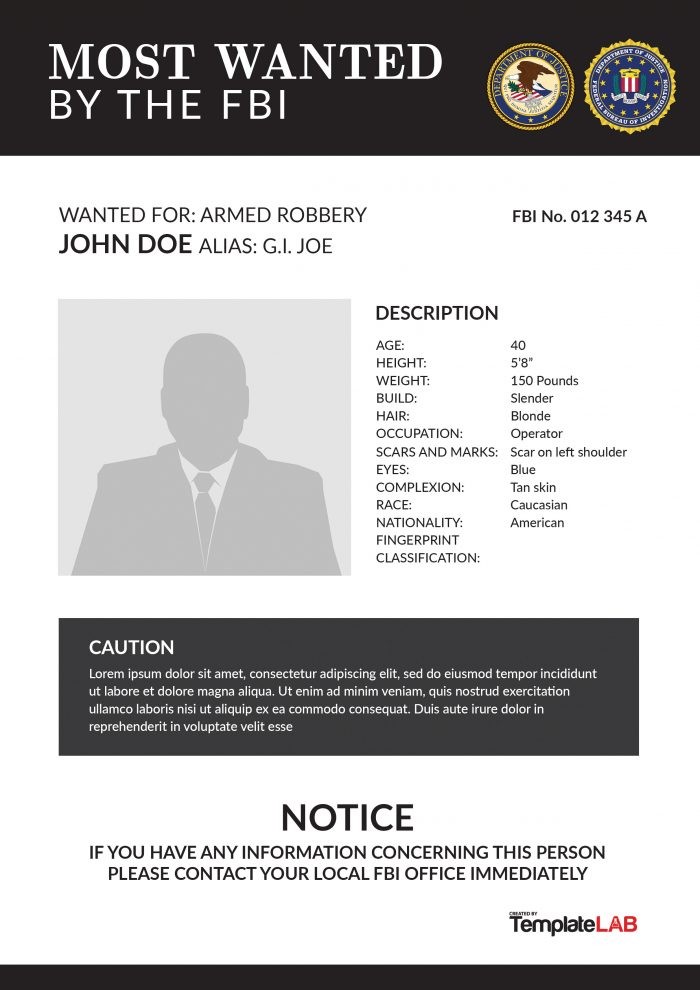 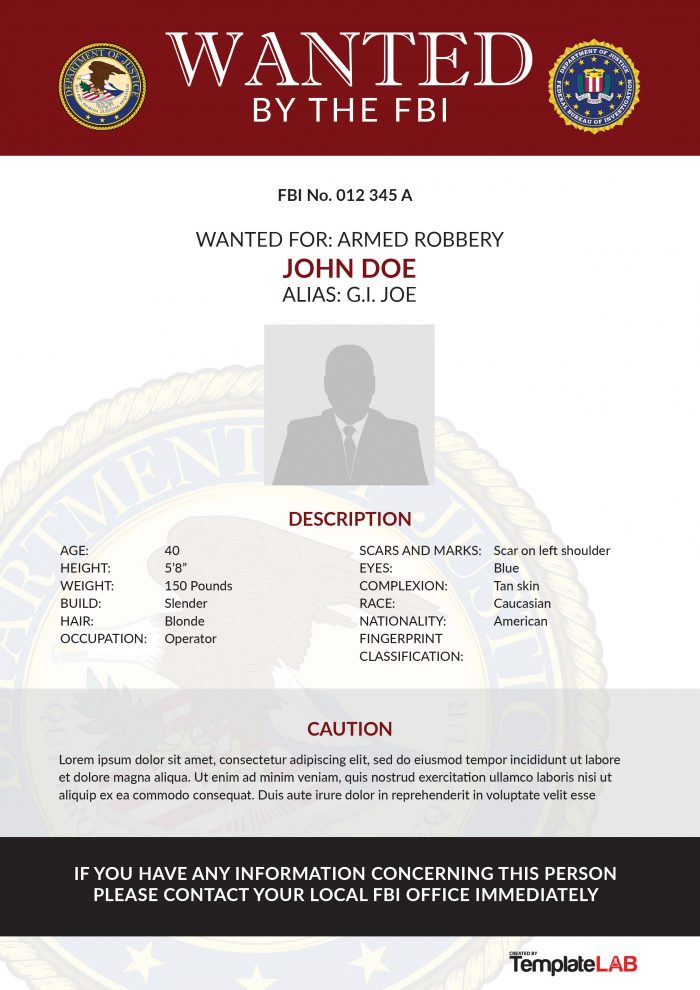 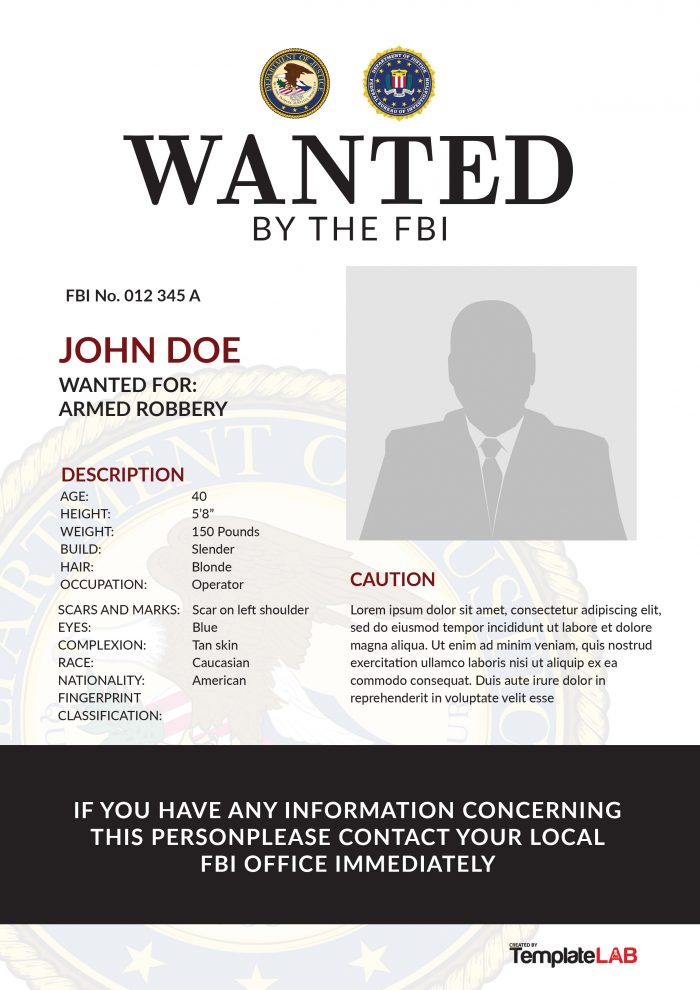 Free wanted posters have traditionally been printed on paper and placed in postoffices and other government buildings. However, in 2007 the F.B.I began using electric billboards to augment the use of wanted posters. Electron billboards give law enforcement the advantage of broadcasting a poster minutes after the crime has been committed.

The FBI, U.S. Marshals Service and various detective agencies use most wanted poster templates in a much different way. Posters are distributed electronically. Google the name of a most wanted or visit your local police or sheriff’s office. You can see physical posted posters, but more than likely you will be directed to a computer terminal that features the fugitive’s photo, last seen information and identifying marks.

In 2012, a Taliban commander turned himself into Americans. Imagine the surprise when U.S. officials “captured” a Taliban commander when he walked into an official law enforcement facility and demanded his $100. He learned of this reward via a free wanted poster template posted around his city and on a most wanted website. He may have misunderstood the significance of “wanted” when he walked into a police facility in Sar Howza, Pakitika province with a poster showing his own face. Ashan was arrested and received no reward. When authorities questioned Mohamad Ashan, he undeniable pointed to himself and again demanded his finder’s fee. Ashan was suspected of plotting at least two attacks on Afghan security forces. His face was on hundreds of free wanted poster templates all over the district.

Wanted posters are effective enough to catch bad guys far away from where they perpetrated their crimes. The 1800/1900s were era’s that had very few sources of information and often most wanted posters templates gave them first-hand information. Moving on to the digital age, posters on Websites, posted in post offices and electronically sent to law enforcement has resulted in the capture of hundreds of hardened criminals. 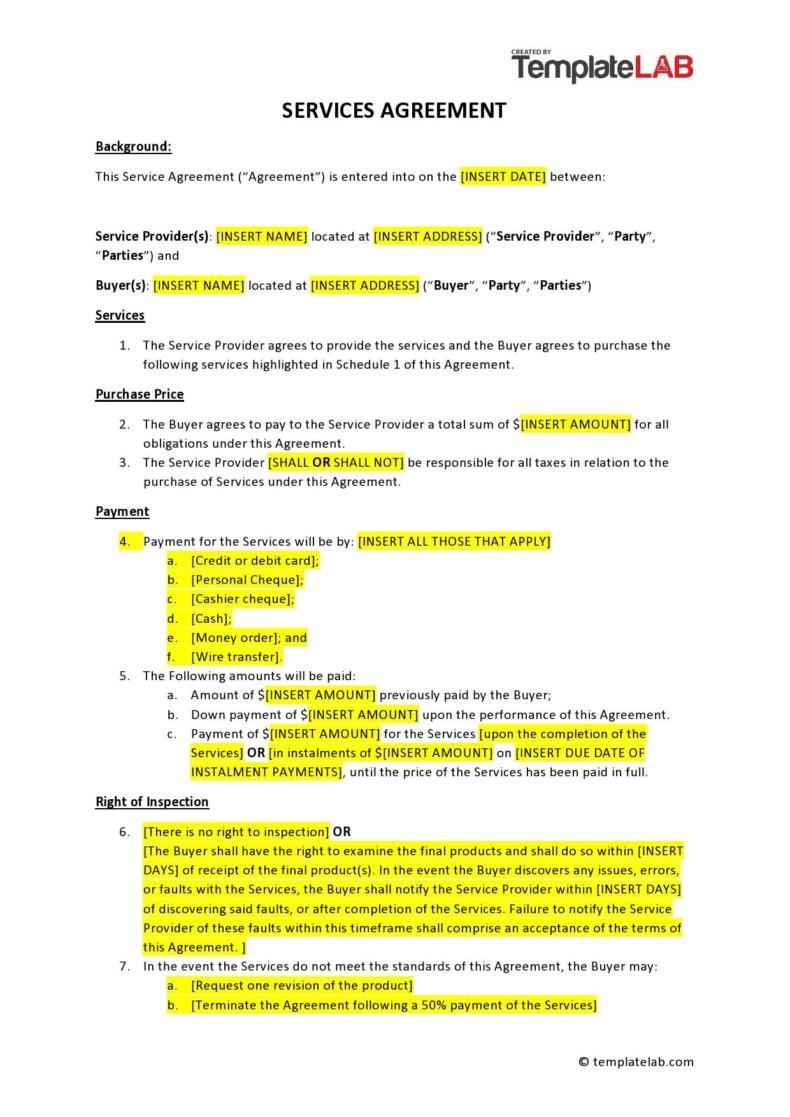 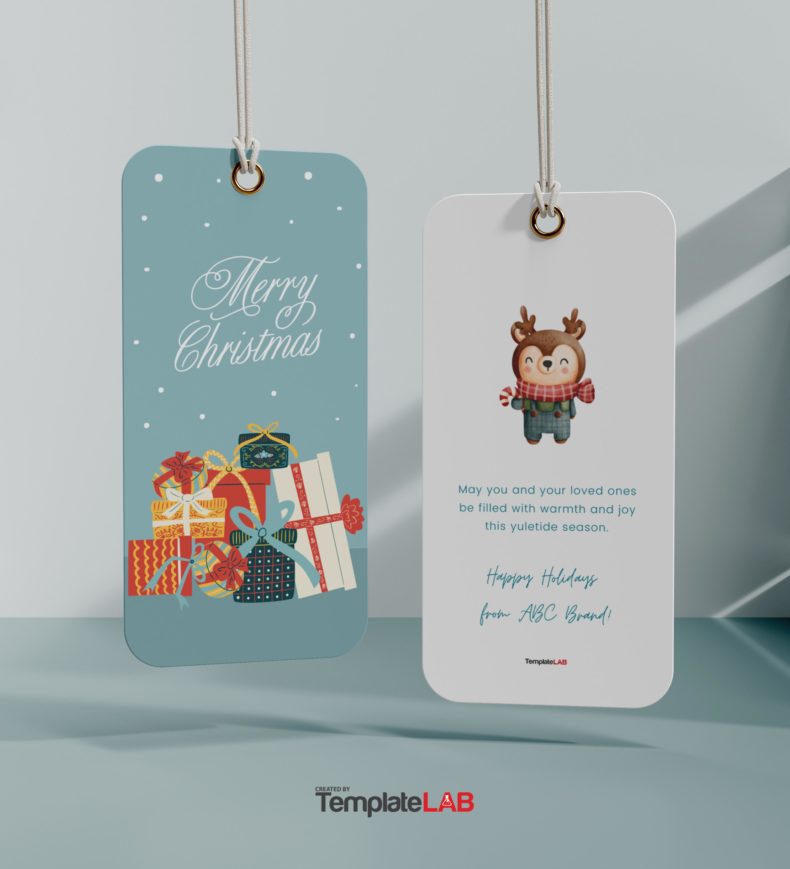 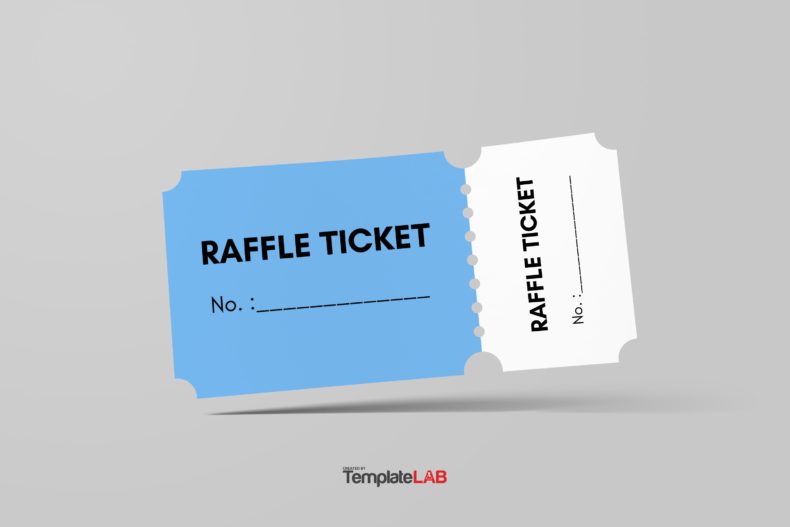 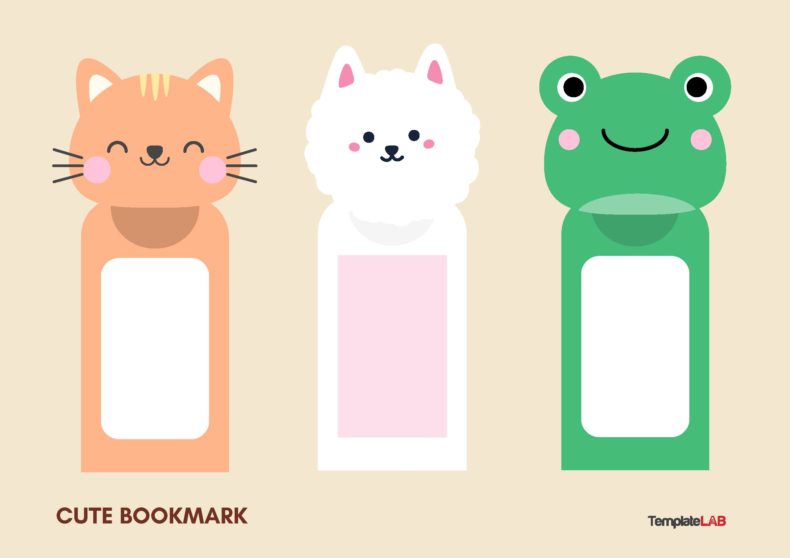 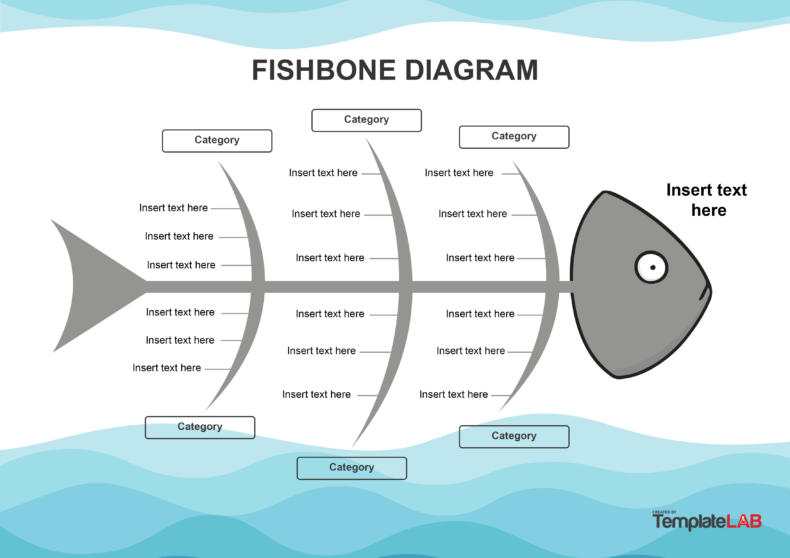 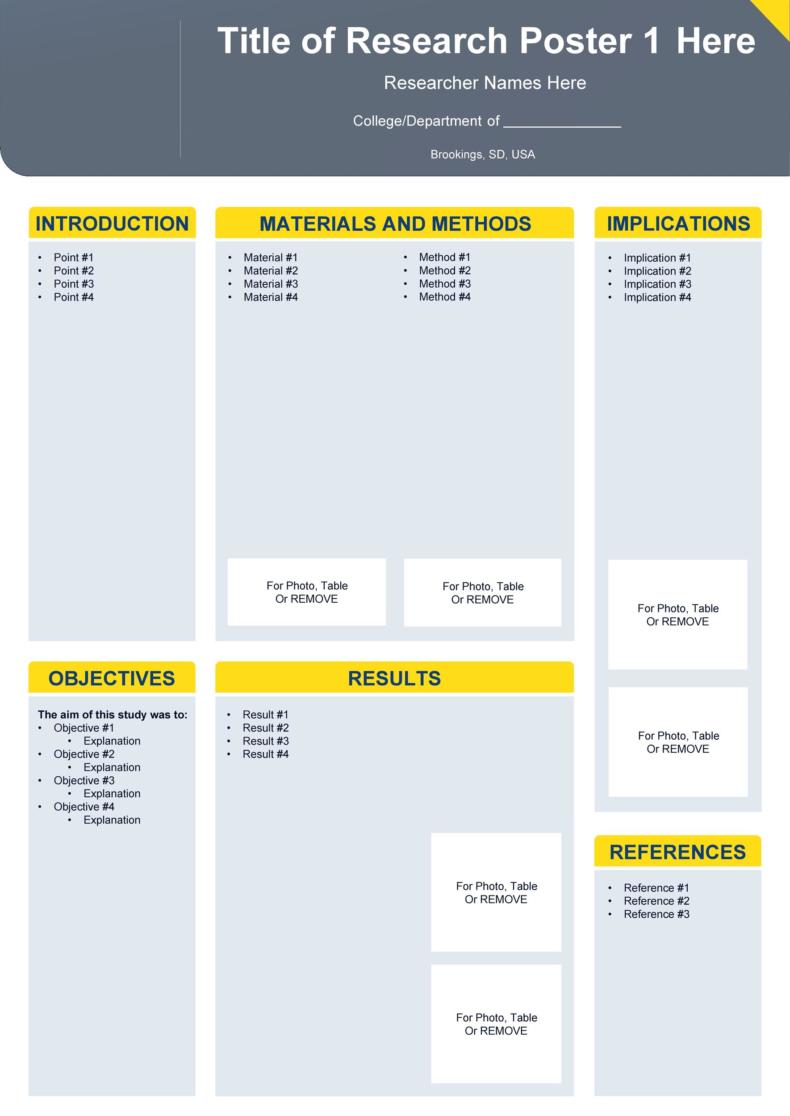