Game of Thrones is a television series which has become globally popular. The highly-successful fantasy drama series created by D.B. Weiss and David Benioff has a huge fan base. Because of this, fans have created so many memes, fan art, and GOT-inspired stories of their own. Another great thing which has come of this trend is the Game of Thrones fonts made by some talented fans.

What is Game of Thrones?

Before going into the details of the different types of Game of Thrones fonts available, let’s learn more about the show itself. Since it first came out, Game of Thrones or GOT has captivated a huge audience all over the world. From merchandise to proverbs, the show has inspired different things in our modern, everyday life.

This immensely popular TV series has enjoyed many successful seasons already. Each time a season ends, fans sit on the edge of their seats and try to come up with predictions of what will happen next. The basis of this epic fantasy drama TV show is the equally-epic novel series entitled “A Song of Fire and Ice” by George R. R. Martin.

The very first novel of the series has the same title as the famous show, and the creators decided to maintain this title after the show exploded in popularity. The novel series has 7 books in total entitled:

For the TV show, each season corresponds to parts of one of the novels or to one novel specifically. However, fans are often confused and think that each of the seasons corresponds to one whole novel. Of course, this isn’t always the case.

The creators of the show have been relatively faithful to the characters, the story, and to the overall spirit of the books unlike several films or television adaptations. But they have also made a couple of changes such as removing some of the storylines and adding many new characters. The writers of GOT work directly with the author to make sure that any changes they employ make sense in the story.

Why is Game of Thrones so popular?

Some people don’t understand why the show has so many fans. These people see the series as boring, too detailed, having too many characters, and having a slow pace. Despite the thoughts and opinions of these people, the show has still a huge international fan base.

In fact, it’s so popular that fans have created fan art, merchandise, and even free Game of Thrones fonts in honor of the show. There’s no denying the popularity of this amazing show. Still, some people wonder why it’s so popular? Here are some possible reasons for the show’s popularity:

Types of Game of Throne fonts

There are plenty of Game of Thrones fonts similar to the ones used for the show. The show is about 3 powerful families who try to gain control over the 7 Kingdoms of Westeros and to sit on the Iron Throne. GOT has found success in a very short time as it captured different kinds of fans from all over the world. 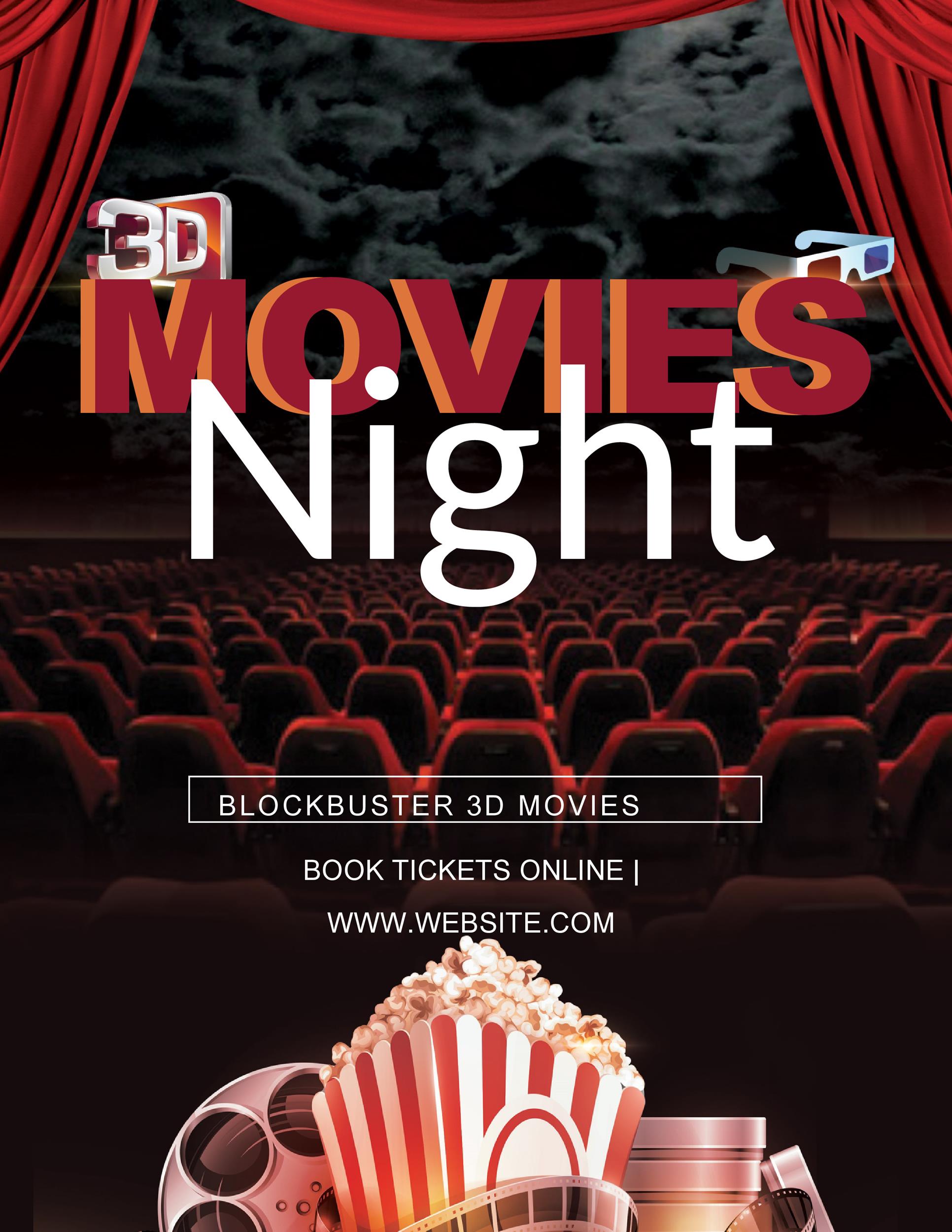 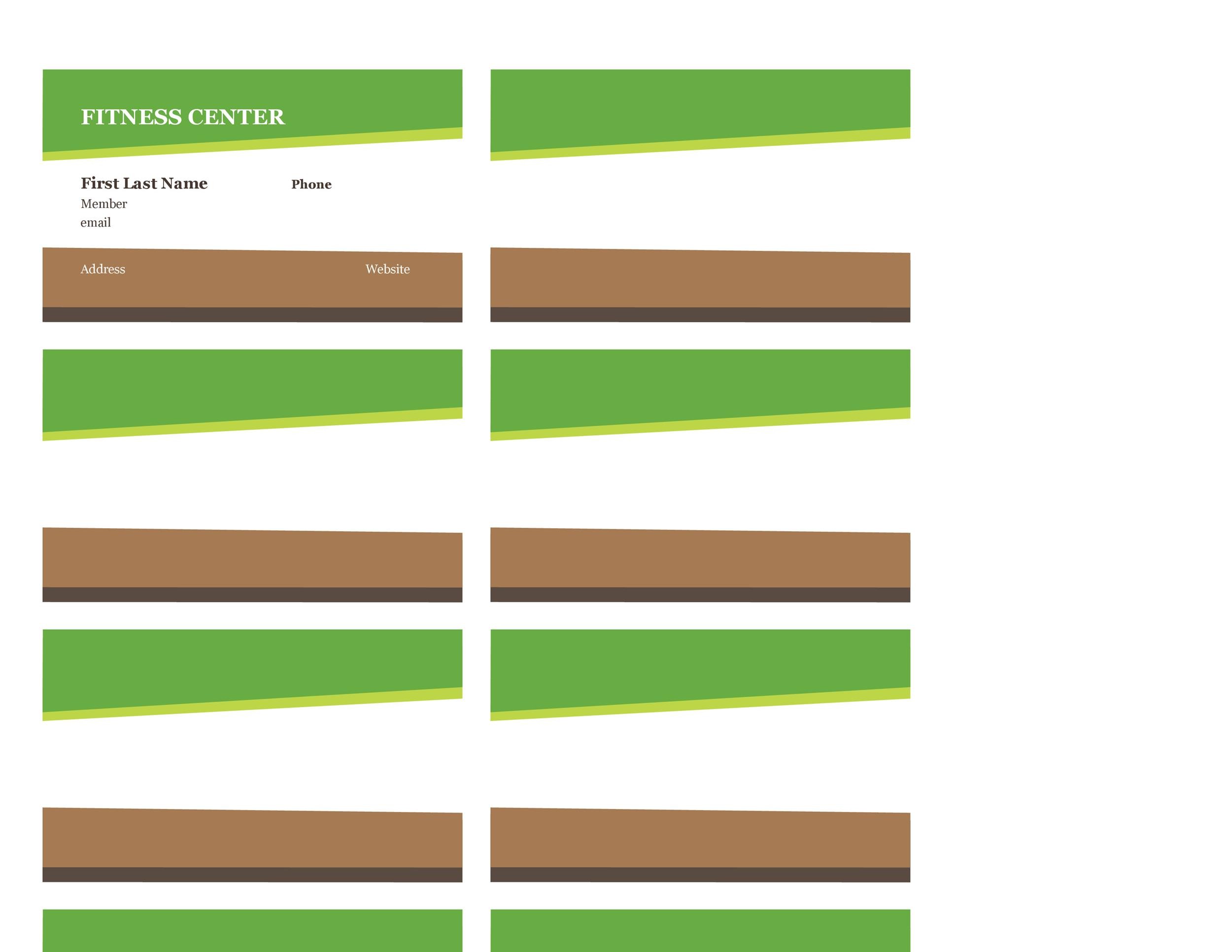 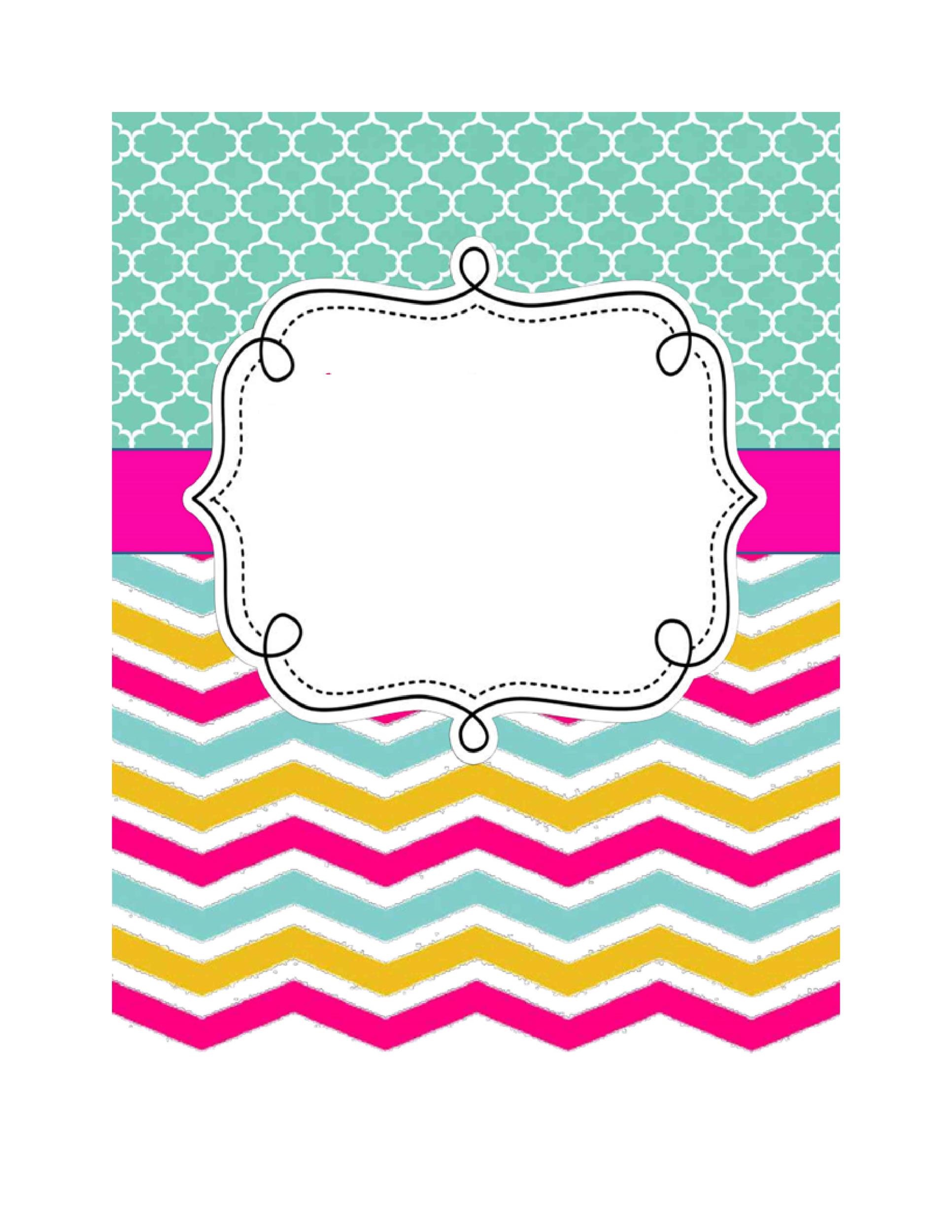 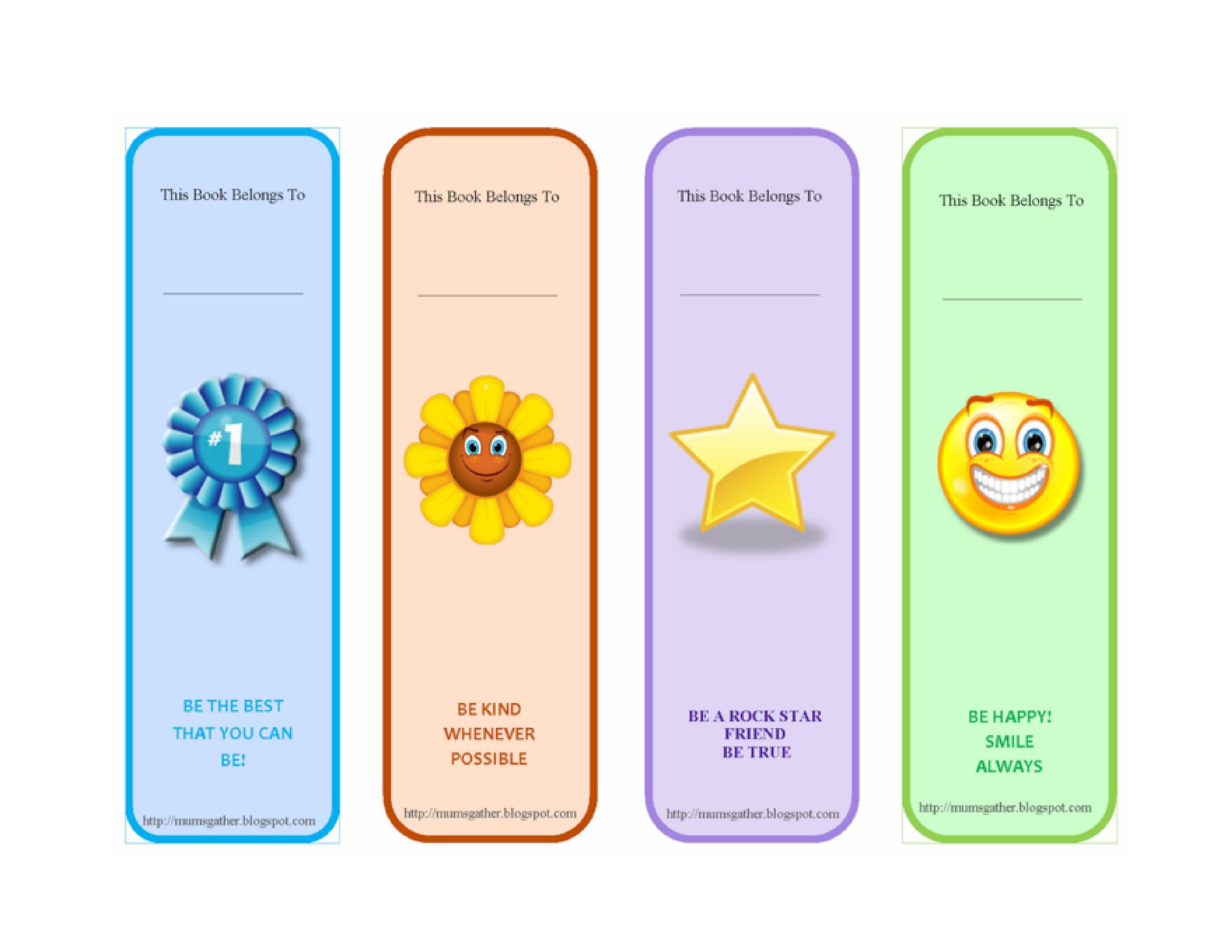 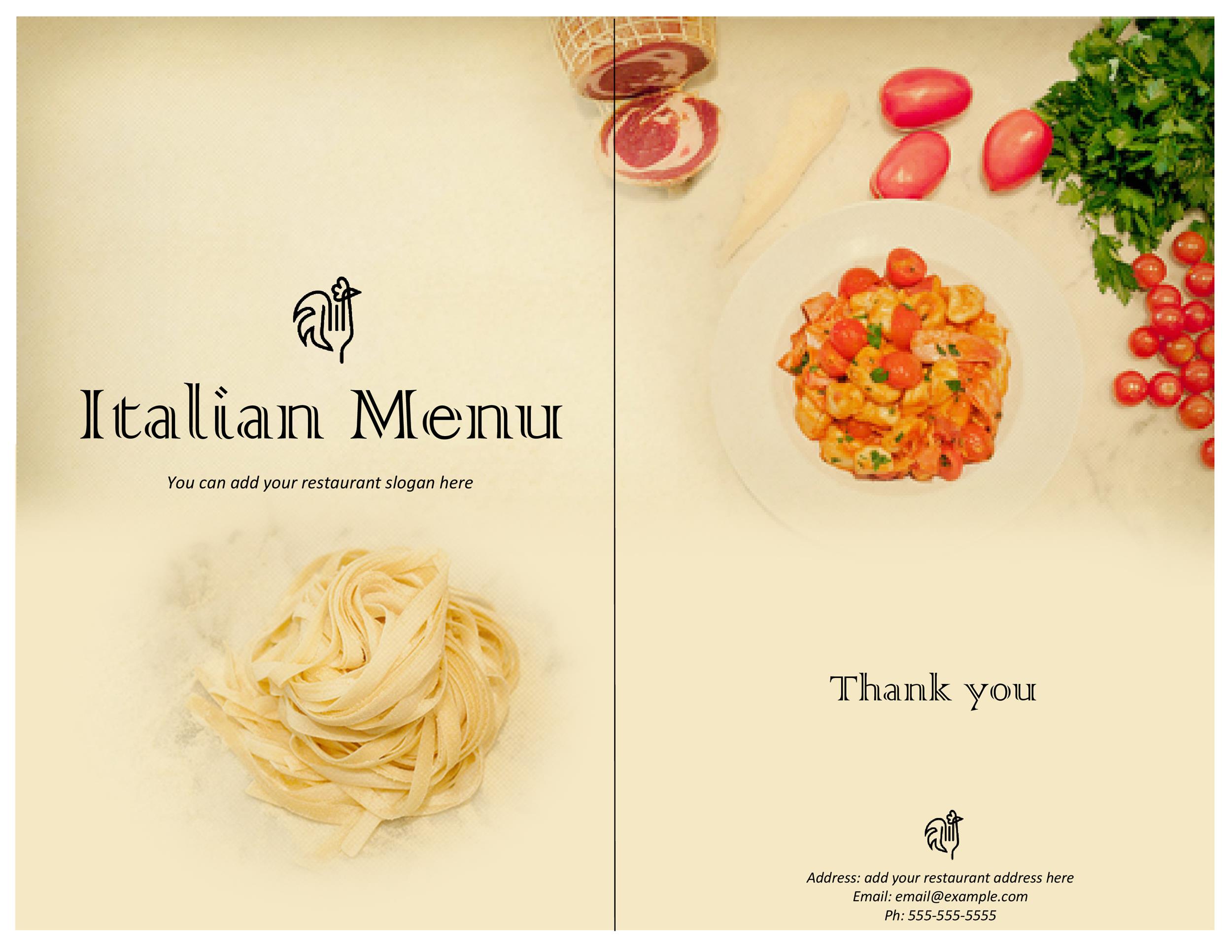 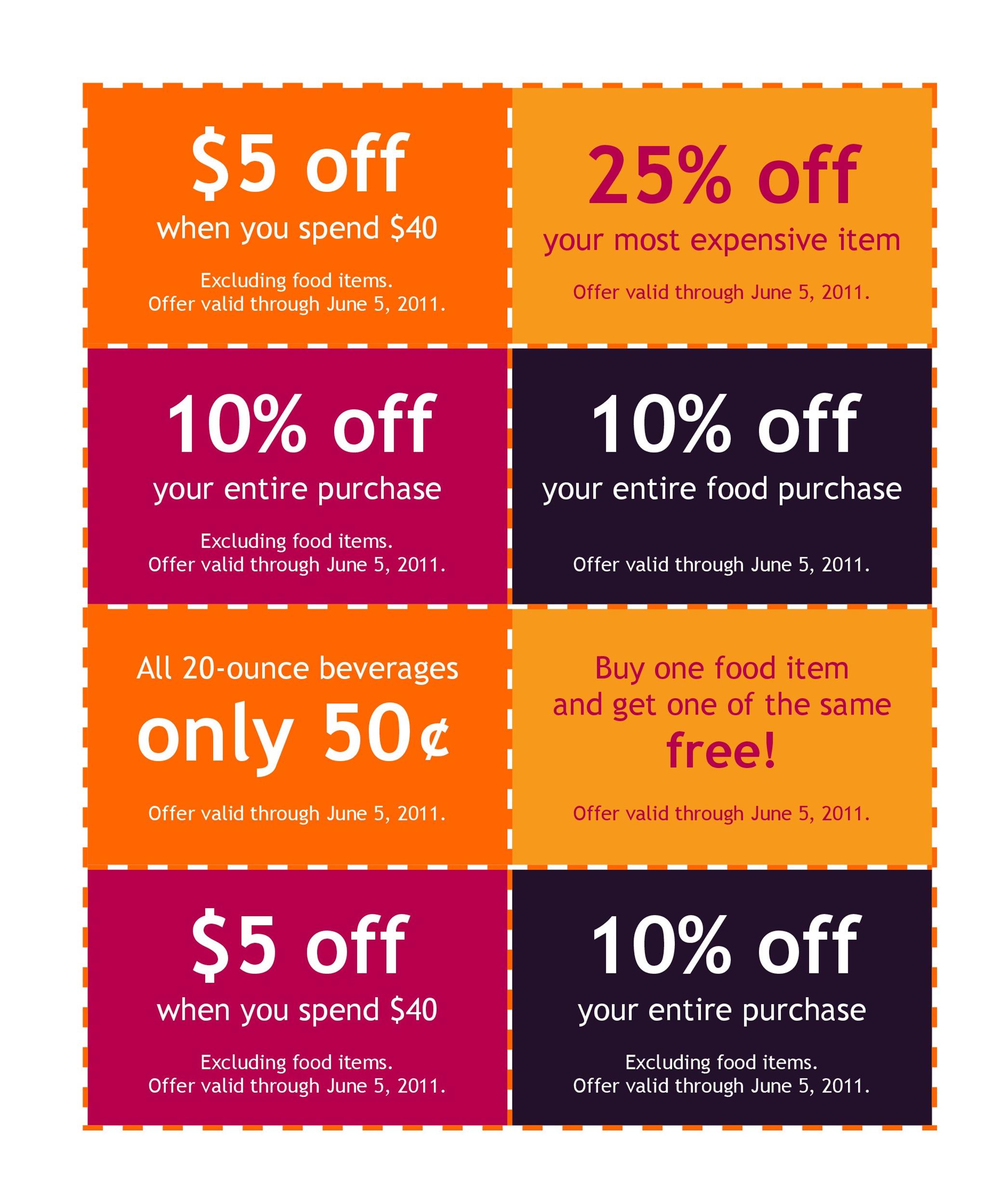